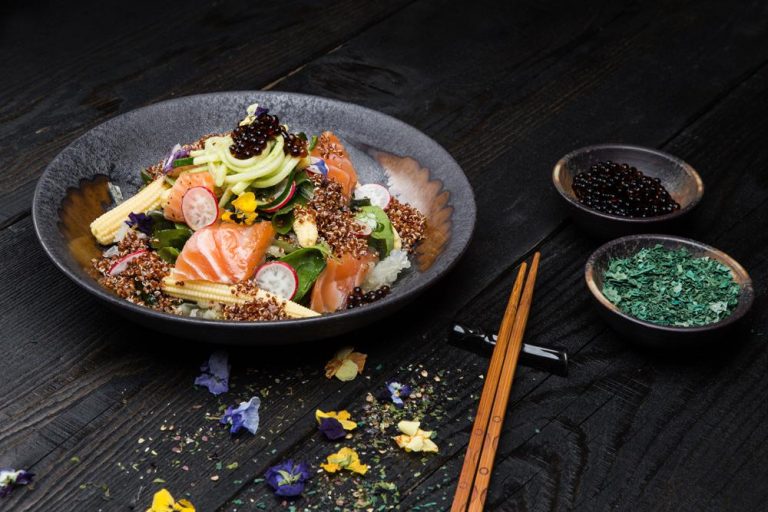 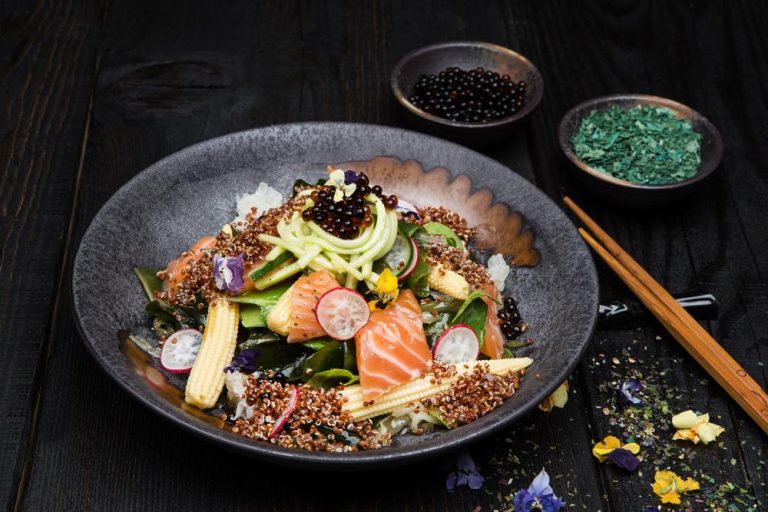 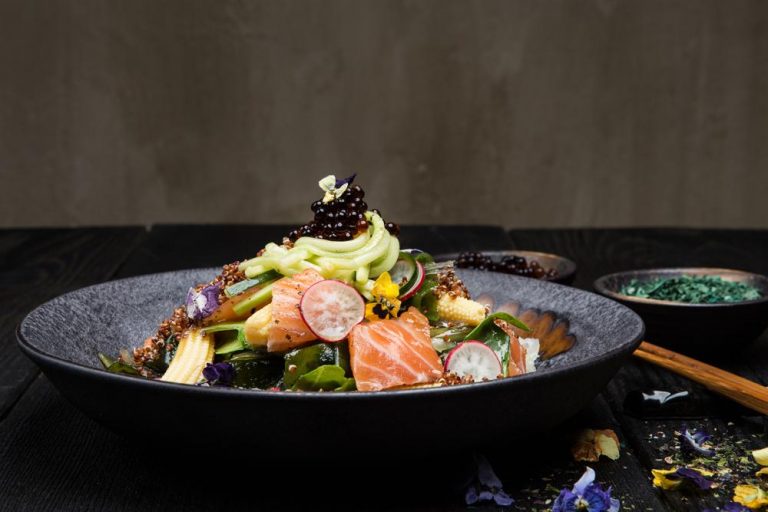 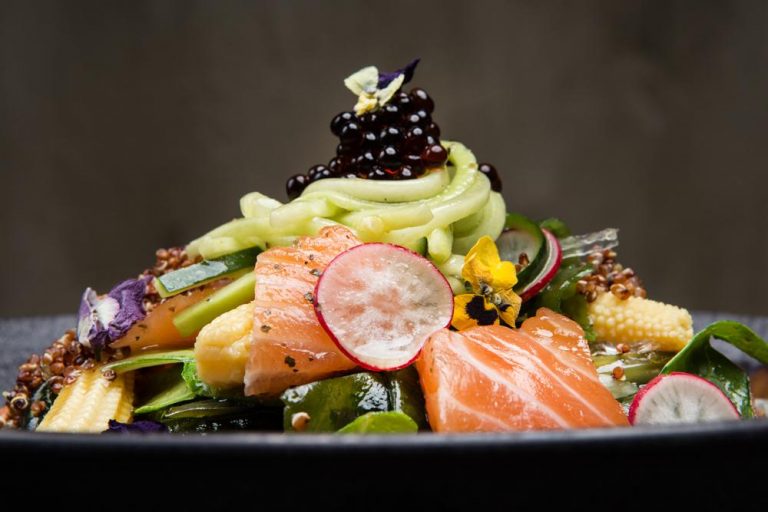 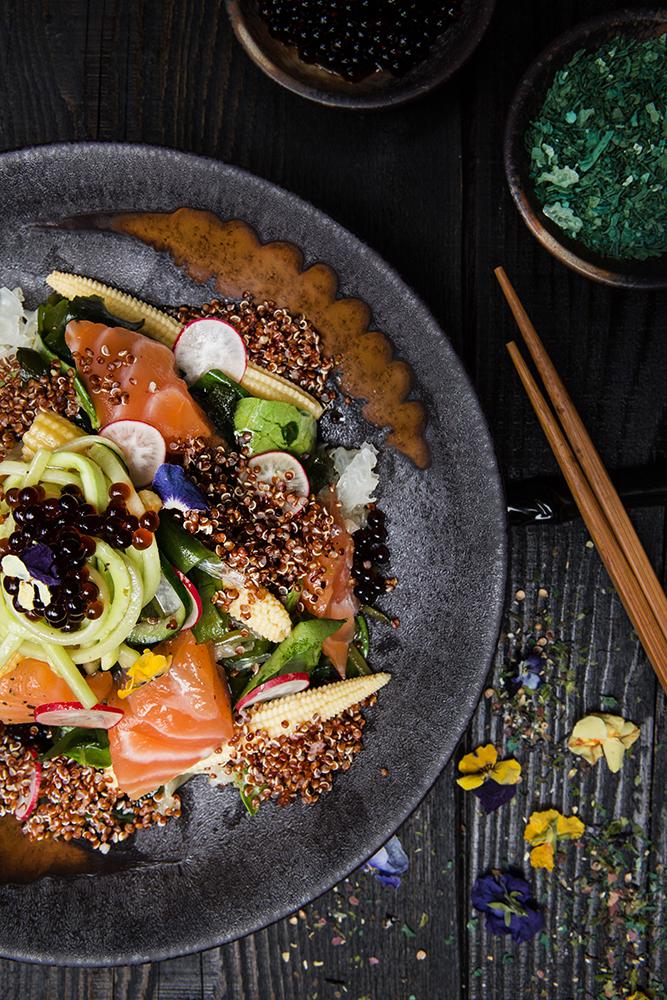 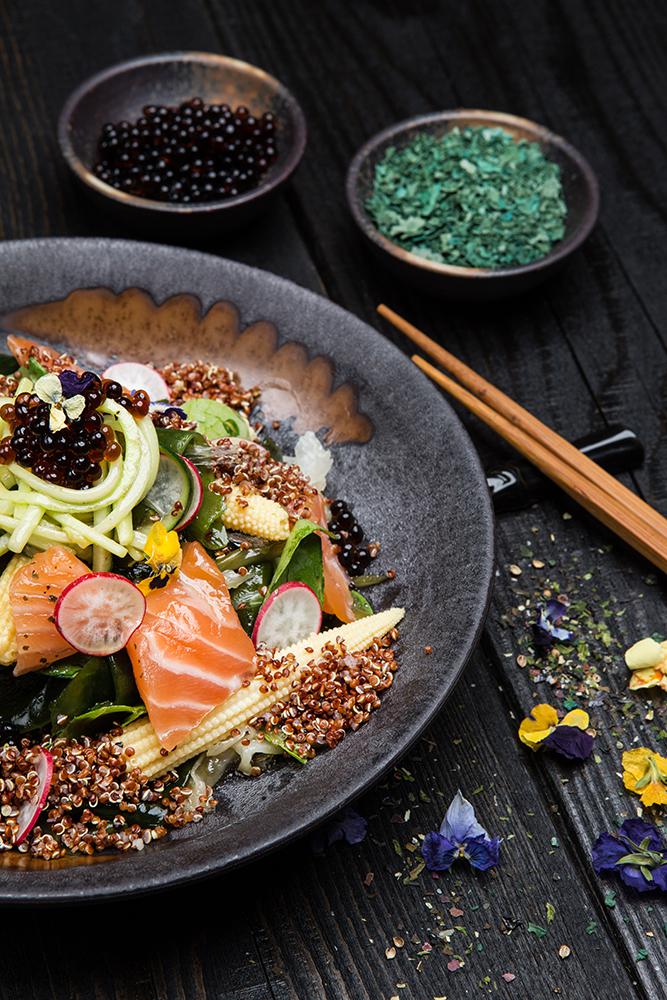 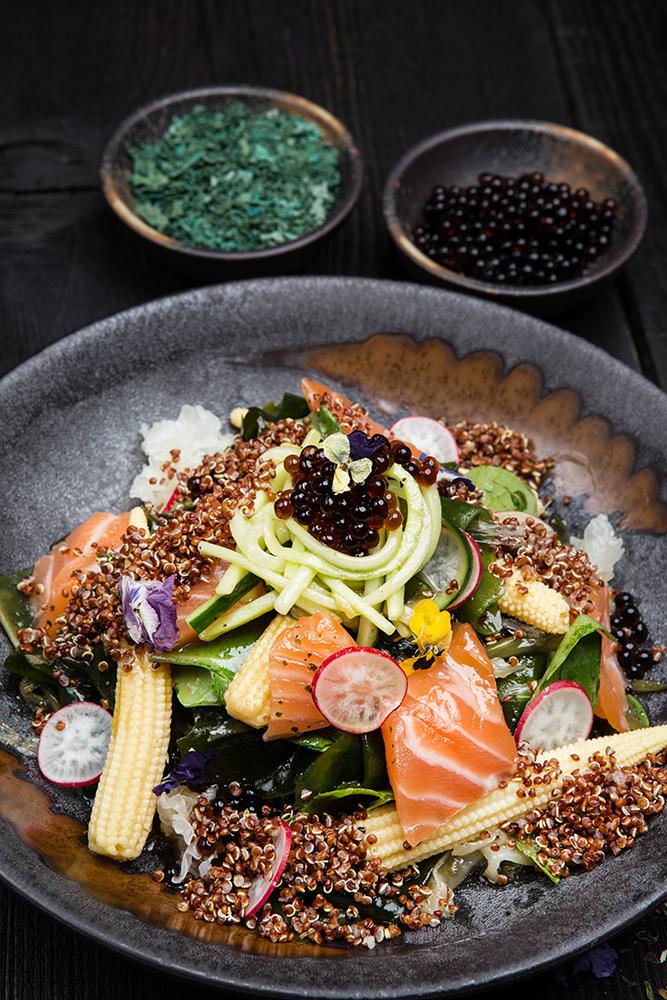 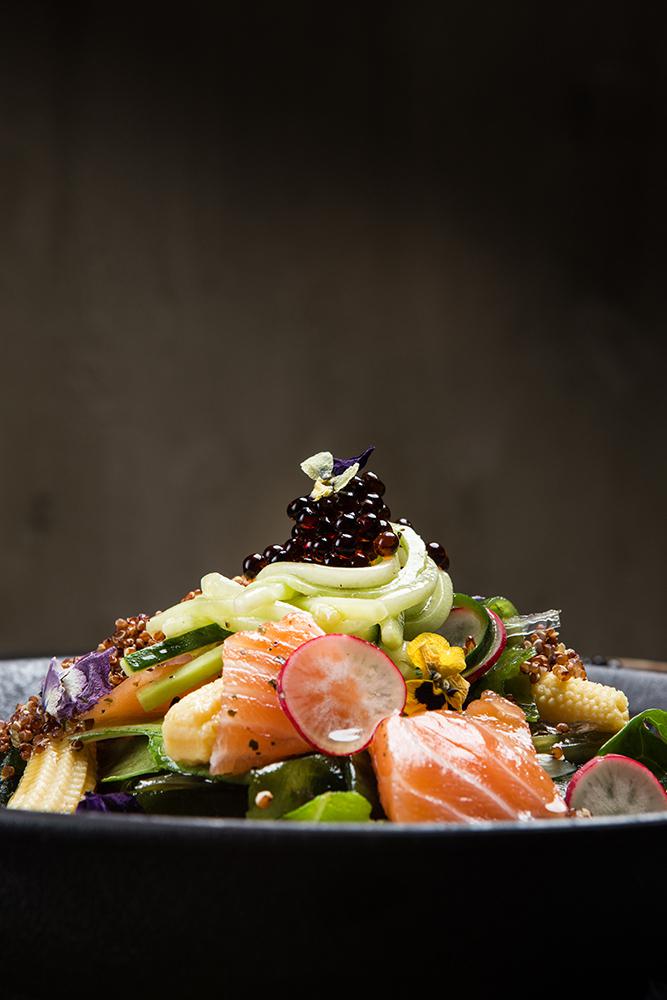 Special credits to the CONCEPT company

for their kind contribution of the equipment.